0
(0)
In a tweet, lawyer Jake Chervinsky expressed his hopes that the governor will veto the bill “for the sake of New York.” 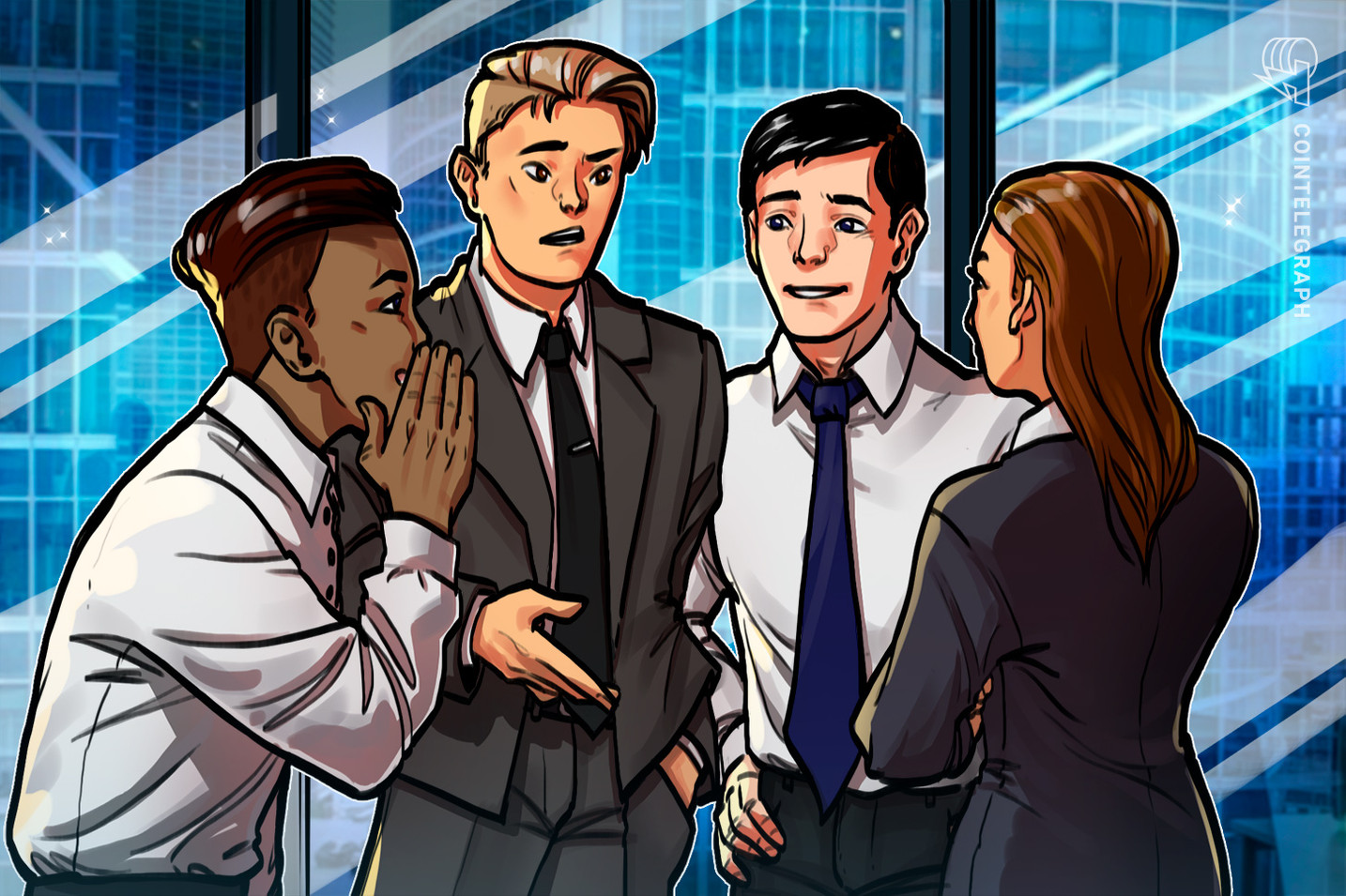 As the state of New York pushes forward a bill that will ban proof-of-work (PoW) mining once approved, members of the crypto community express their disagreement through social media.

In a Twitter thread, Jake Chervinsky, the head of policy at Blockchain Association, explained that the move will not “reduce carbon emissions” at all. According to Chervinsky, a mining ban will only push miners away from New York to build in otheareas where the state has no influence over them.

Chervinsky hopes that New York Governor Kathy Hochul will veto the bill “for the sake of New York.” The lawyer noted that the move sends a message that “crypto is not welcome” in the state. If the bill is implemented, Chervinsky mentioned that it will be a policy error from the world’s financial capital.

Apart from Chervinsky, United States senatorial candidate Bruce Fenton also opposed the move. In a tweet, he said that governments do not have the right to control which specific software people run. He noted that “code is speech,” implying that the ban is a move against freedom of speech.

Ethereum founder Vitalik Buterin also agreed with Fenton. Sharing his thoughts on the issue, Buterin said that the government should not choose which applications are “okay” uses of electricity. He suggested the implementation of carbon pricing and using the earnings to compensate users with low income.

On June 3, the bill to ban PoW mining was approved by the New York State Senate. If approved by the governor, the bill will ban mining in the state and would hinder the renewal of previously-approved mining permits.

Amid the push to ban mining, New York Attorney General Letitia James warned New Yorkers against investing in crypto. In an investor alert, James stated that many are “losing billions” in cryptocurrencies and that even prominent projects could crash.