The new funds are the largest for any investor and come at a time when the global traditional finance, as well as the crypto market, faces a severe crisis. 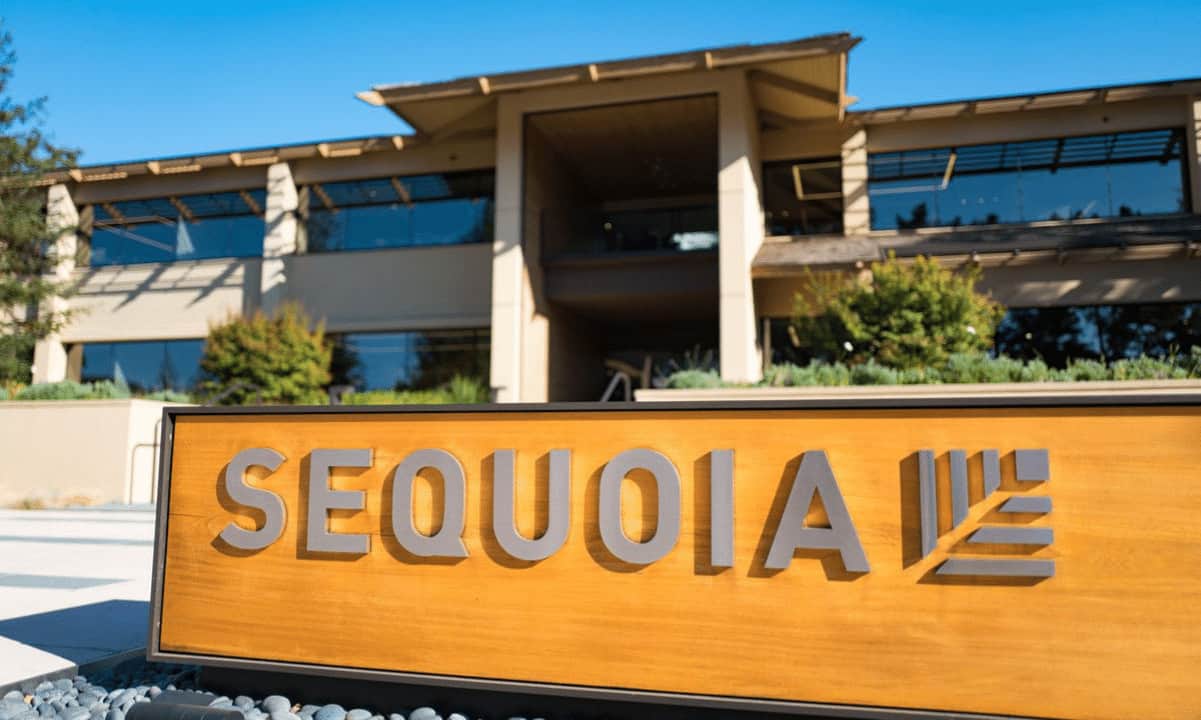 Global venture capital and growth investor Sequoia Capital has announced the launch of two new funds – a $2 billion early-stage venture, and growth product for India as well as an $850 million dedicated one for Southeast Asia. The focus will also be on the Web3 ecosystem.

“This fundraise, which comes at a time when markets are starting to cool after a very long bull run, signals our deep commitment to the region and the faith our Limited Partners have in the long-term growth story of India and Southeast Asia.”